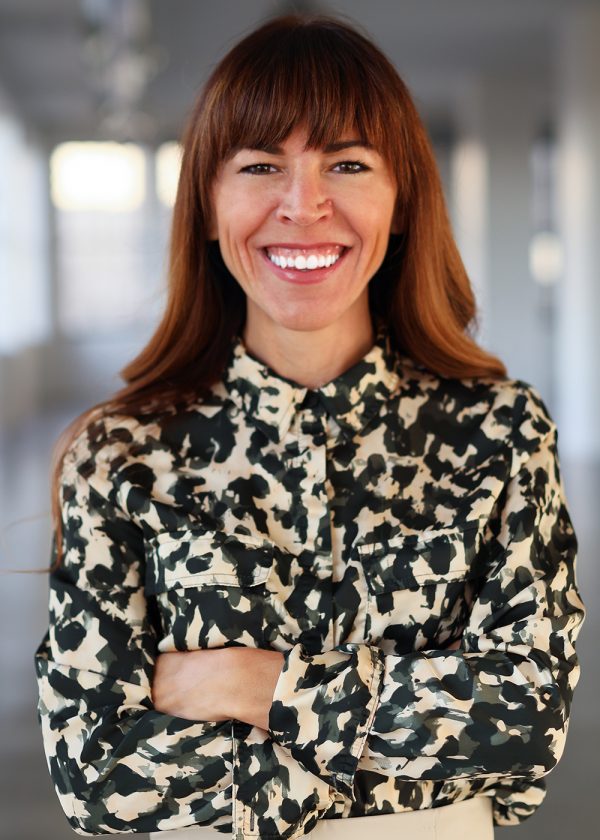 Angela Rogensues is currently the President of Ignition Media Group. Prior to joining Ignition, Angela served as the Executive Director for Playworks Michigan, a non-profit organization with a multi-million dollar operating budget, that helps kids stay active and build valuable social and emotional life skills through the power of play.

Dedicated to philanthropy and public service, Angela feels strongly that giving back to the community is one of the most imperative and rewarding aspects of being a leader in the city. Currently, Angela serves as a Board Member and President of the Detroit Institute of Arts Founder’s Junior Council; State of Michigan Chair, National Board Member and National Labor Council Chair of the Democratic Municipal Officials; Board Member at Large for 4Paws1Heart; elected City Council member in Warren, Michigan.

In past years, Angela has been recognized as Crain’s Detroit Business Notable Women in Education Leadership, Corp! Magazine Most Valuable Professional, Crain’s Detroit Business 40 Under 40, and involved with the Detroit Regional Chamber’s Mackinac Policy Conference Future Leaders Program. Angela holds a Bachelor of Science in Health Studies and Psychology from Michigan State University and a Master of Arts in Educating Adults from DePaul University
ABOUT IGNITION MEDIA
© Copyright 2021 | Ignition Media Group | All Rights Reserved