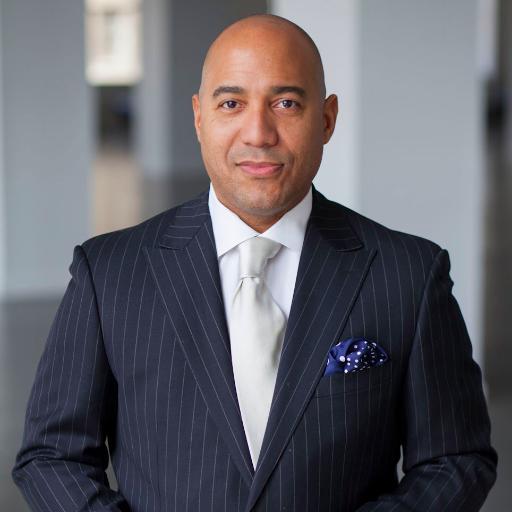 Dennis W. Archer Jr., Esq. is the Chairman & CEO of Sixteen42 ventures, the parent company to a number of operating companies and strategic investments. Archer leveraged his background in marketing and advertising, creating a portfolio of companies, each of which thrives in a specific niche. The operating companies include Archer Corporate Services (where Dennis is a co- founder and serves as President), Ignition Media Group and Central Kitchen + Bar. The investments occupy several industry verticals to include tech, alternative healthcare, film production, targeted hedge funds, hospitality, and cannabis. Sixteen42 ventures, backs the “jockey” as opposed the “horse” where there’s an opportunistic opening in mature and evolving markets.

Central Kitchen + Bar opened in 2015, and very soon thereafter was named one of the area’s top restaurants. This 130-seat gastropub located in the heart of Detroit’s central business district, is very much a reflection of Dennis’ personality and Detroit roots, in that is refined yet approachable, the menu simple yet deep, our guests diverse and everyone is made to feel like a “regular”. The management team has a foundation of day-one team members allowing for continuity in the restaurant’s customer service approach.

In addition to the aforementioned entrepreneurial endeavors, Archer is a real estate developer who is dedicated to giving back to Detroit and the surrounding areas. In the early 2000’s he realized it was the perfect marketplace to acquire, reposition and sell properties while simultaneously encouraging job creation, creating affordable housing units and bringing entrepreneurial opportunities into the city to promote economic growth.

Since that time, he has participated in several high-profile projects such as Redford Marketplace, The Talon Center, 1250 Rosa Parks Boulevard, Kercheval Point in Grosse Pointe, Rivertown Market in downtown Detroit and a redevelopment project in Paradise Valley. In addition to Dennis’ direct investments and principal involvement in the projects listed, he has participated in a number of other significant developments alongside his development partners with whom he later created Lormax Stern Detroit, a 50-50 partnership. These include several regional shopping centers.

Archer’s civic and philanthropic involvement includes Past Chair of the Detroit Regional Chamber Board of Directors where he also sits on the executive committee and chaired the 2016 Mackinac Policy Conference, and the 2019 and 2020 Detroit Policy Conferences. In 2020, Archer was appointed Chair of the Chamber’s Racial Justice & Economic Equality Committee. He is a founder and the Chairman of the Paradise Valley Foundation and sits on the boards of the Jalen Rose Leadership Academy, Dennis W. Archer Foundation, Citizen Detroit, and the Wayne County Youth and Senior Education Board.

Corporately, until the recent sale, Dennis served as a director of Main Street Bank, where he served on the audit, loan and CRA committees. In October 2020 Independent Bank Corporation (NASDAQ: IBCP), the holding company of Michigan based Independent Bank, appointed Dennis to its Board of Directors, where he serves on the audit and loan committees. Dennis also serves on the General Motors Inclusion Advisory Board (appointed by CEO, Mary Barra), General Motors Supplier Council, on the board of advisors for HealthRise, a revenue cycle consultancy and V2SOFT, a Michigan based IT Solutions provider. In December 2020, Governor Gretchen Whitmer appointed Dennis to the Wayne County Airport Authority, which is responsible for the management and operation of Detroit Metropolitan Wayne County Airport and Willow Run Airport.

Dennis Archer, Jr. received both his undergraduate and law degrees from the University of Michigan and has a certification in aathe NMSDC Advanced Management Educatioa
ABOUT IGNITION MEDIA
© Copyright 2021 | Ignition Media Group | All Rights Reserved